Managing a sales team effectively means understanding what is changing in your pipeline.

CRMs are very effective at storing new information. HubSpot's CRM, for example, has elbowed its way into the CRM market by appealing to individual reps and making a user interface that is far more intuitive than the incumbent's . Further, CRMs are very good at passively collecting information about activity: the calls, the emails, the texts. All those activities flow in nicely without a lick of extra effort by the reps. You get a record of what has happened for the customer.

And so if you ever need to dig in and piece it back together for a single customer, you can figure out what's been happening.

But leaders don't have the time to sort through that kind of presentation of a customer. There are too many deals, too many reps, too many clicks to get a good sense of the health of an entire pipeline.

As a leader, you have specific questions. Questions like what deals have been added recently? What deals are seeing substantive progress and change (not just mindless activity)? What deals are healthy and why?

In short, you want to know what is changing and what reps are driving that change themselves?

Focusing on the changes lets you as a leader:

How do you stay focused on what's changed in your pipeline and taking action on those deals in a timely fashion? Ressemble can help you do it. 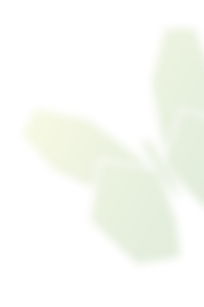